Courtesy Call is a Dutch, four-headed rockmachine based in the region of Eindhoven.

The combination of these very different sets of sounds creates our '80s and '90s inspired sound. 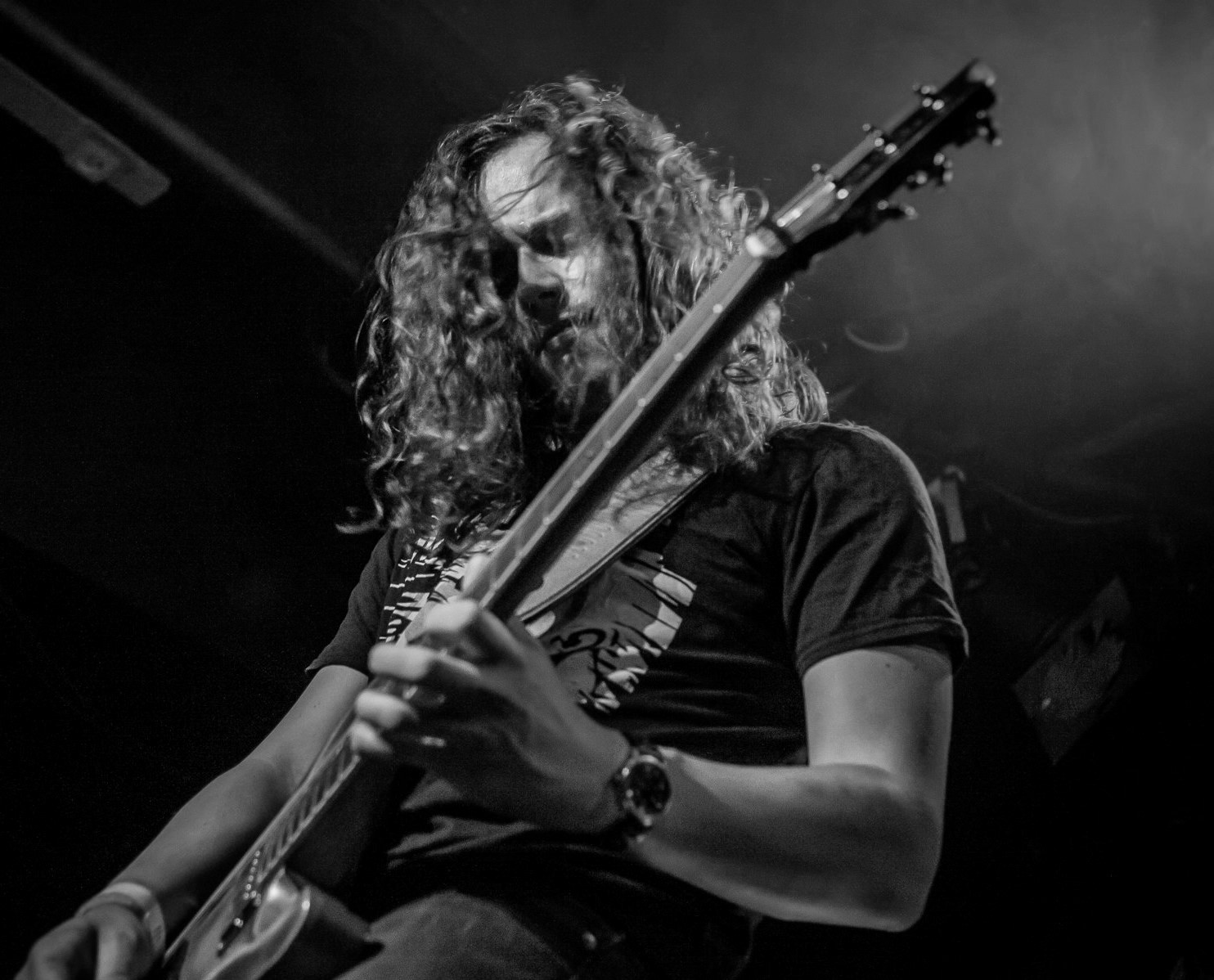 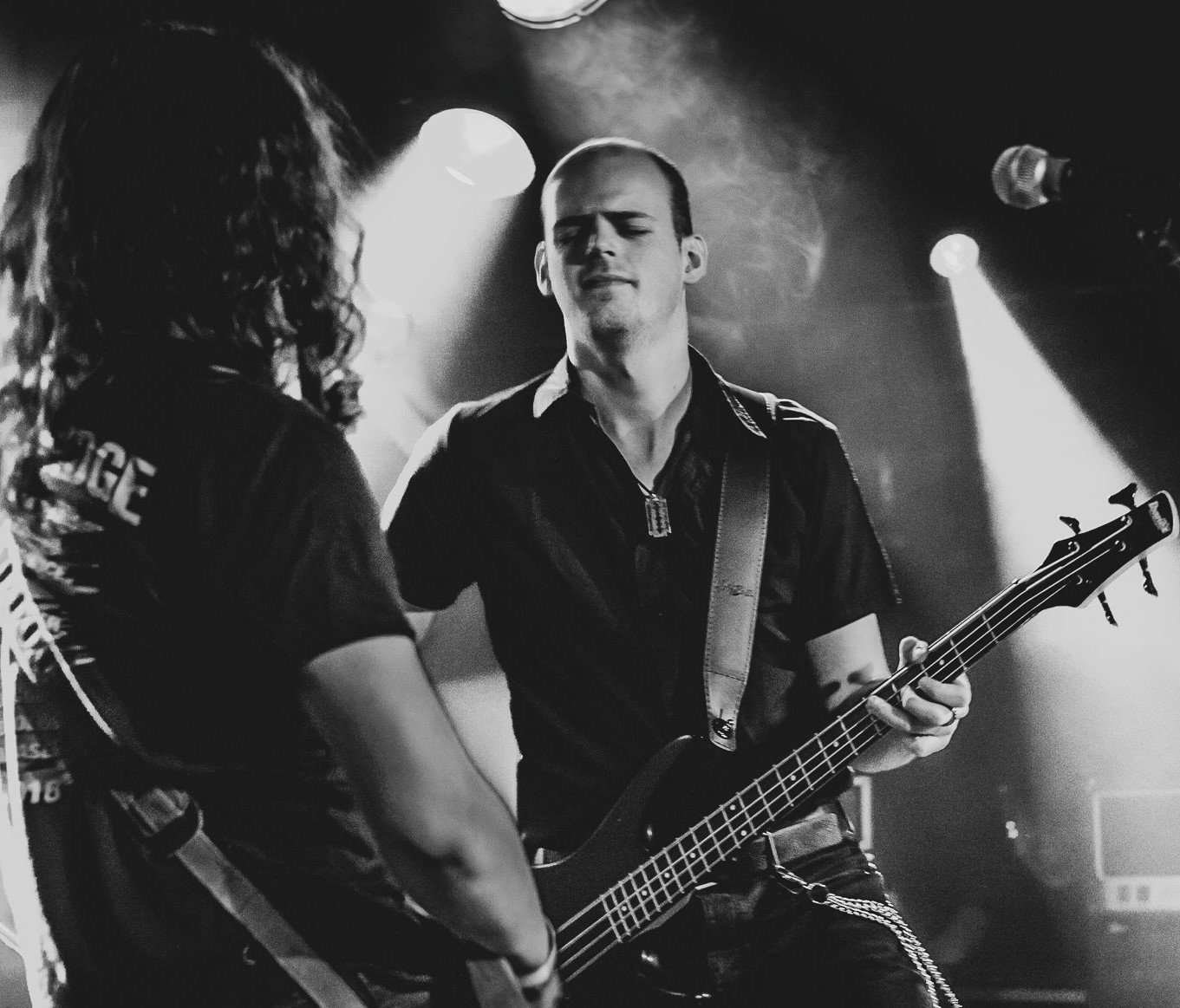 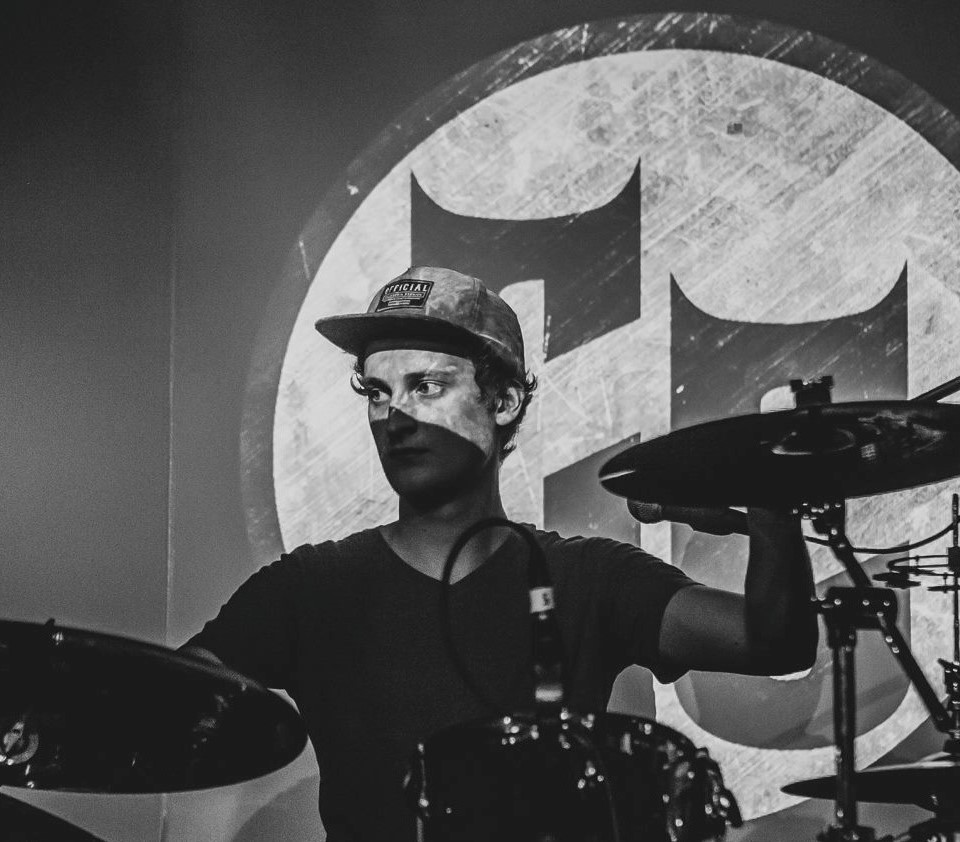 Listen to our music!

Stream our music on your platform of choice